At Inspira Fitness Connection we provide our members with a number of benefits to help them achieve their personal goals. See how some of our members have reached their goals and are living happier, healthier lives!

After three life-threatening illnesses, a Millville man enjoys life while helping others.

A heart attack, a cancer diagnosis, an irregular heartbeat, three surgeries (two cancer-related, one for a pacemaker), chemotherapy and radiation treatments might get the best of some people, but not 65-year-old Ron McDonald. Look at him today and you would never know that the trim and fit Millville resident has battled three life-threatening medical conditions in less than two year's time.

Undoubtedly, a number of factors played a part in each of Ron’s recoveries. The most obvious being his spiritual faith, the love and support from family and friends, and his unwavering commitment to strengthen his body after and between his medical crises. Cardiac rehabilitation, followed by two months in a physician referred exercise program and then regular visits to the gym have paid great dividends for Ron.

“They taught me to rein things in,” said Ron while describing his cardiac rehabilitation experience at Inspira Health Network. “There was a lot of training and teaching during rehab; at the end I felt good…much better.”

Ron credits the Inspira PREP (Physician Referred Exercise Program) with helping him rebuild his foundation. While working out in the PREP area of the Fitness Connection, he felt he could always rely on the staff. Even after graduating from the PREP, he and other PREP graduates found that they often made their way back to the PREP area during their visits to the gym.

Today, Ron regularly visits the Fitness Connection to support his healthy lifestyle, and to offer his support and encouragement to others who are just returning to good health and a renewed sense of well-being.

Back in the late nineties, after working a sedentary job for several years, I realized that I was seriously losing the battle of the bulge. This prompted me to join what is now the Inspira Fitness System. The gym in the Bridgeton Hospital became my go to place for  several years. My fitness level increased along with some substantial weight loss. As the years passed, I continued there on a regular basis but 1 started getting a bit slack in my efforts.  Although my membership gave me access to both the Bridgeton and Vineland facilities, I never used Vineland until three years ago. After coming here and seeing all that was offered, this became my new home.

My efforts ramped up but soon I had a minor setback, my right hip went bad and had to be replaced. Two months of downtime slowed me up but after returning I discovered that there wasn't much I couldn't do. Joining the Strength and Stretch Class was a good move, it opened my eyes to how much a structured group exercise program can help you.

With the talented Katie Nelson guiding the class, fitness became fun again. My fitness level was increasing and I started losing some weight.  This past fall I decided I could do a lot more than I had been doing and joined the Spin Cycling and the Powerwave classes. Man, talk about a workout! The first couple of  classes made me question my sanity. What was I thinking? But after a week or so, I was making progress. Now, I'm "spinning" every day and doing Powerwave four times a week and loving it. The several instructors for the classes keep it interesting and really challenge me to strive to do better. Along with making some dietary changes, adding  these classes has helped me with weight Joss.

All told, my move to the Fitness Connection has given me much more than I expected and I am thankful for the circumstances that brought me here. 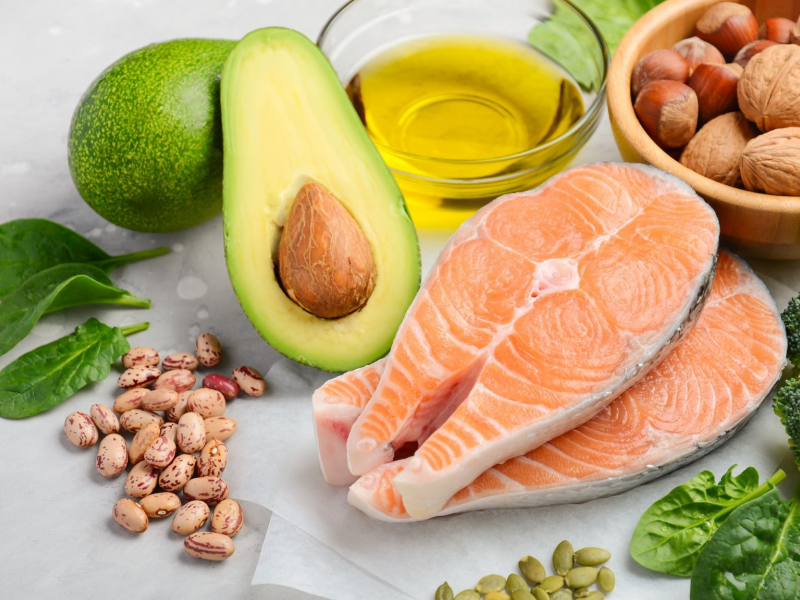 Inspira Health offers outpatient nutrition counseling that can assist you with your health and wellness goals! 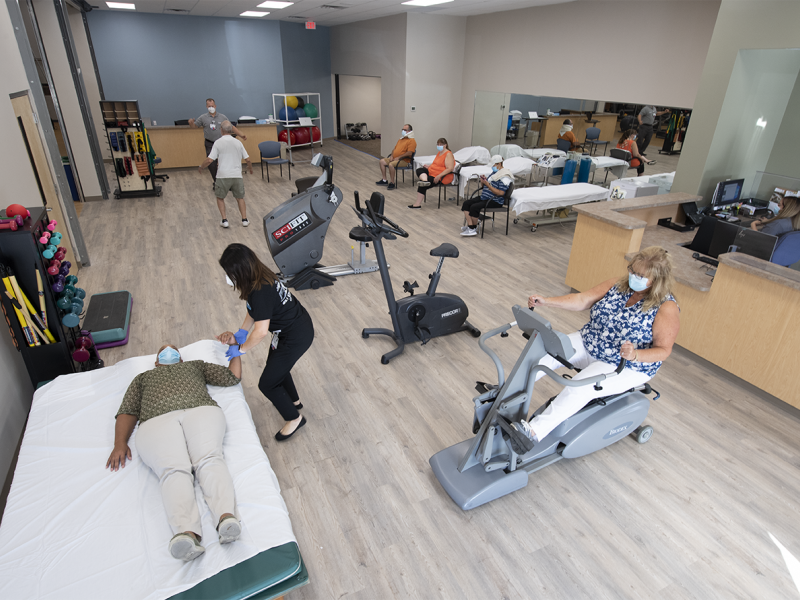 The material set forth in this site in no way seeks to diagnose or treat illness or to serve as a substitute for professional medical care. Please speak with your health care provider if you have a health concern or if you are considering adopting any exercise program or dietary guidelines. For permission to reprint any portion of this website or to be removed from a notification list, please contact us at (856) 537-6772